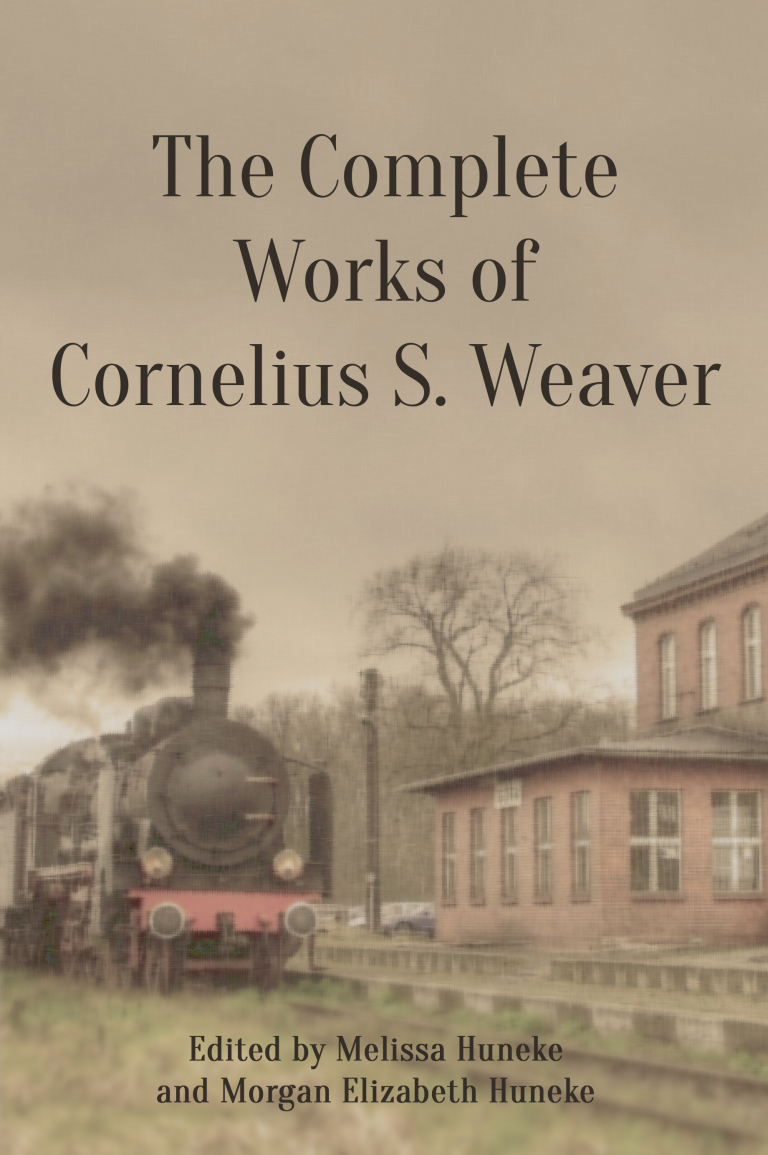 The three publications of poet Cornelius S. Weaver are now collected in one volume for the first time.

Crowded Moments in a Wanderer’s Dream, originally published in 1910, has been recently discovered by descendants of the author. This volume is a picture of life between 1890-1910.

Ring Out, Oh Bells of Old St. John’s!, originally published in 1942, is an epic poem inspired by the first Catholic church in Indianapolis, where the author and his wife married in 1919.

The Four Leaf Clover Poems, originally published in 1943, is a collection of poems inspired by patriotism and family, and includes poems about the author’s parents and several of his children.

As part of this collection, a brief biography is included, based on memories of several of the author’s children.